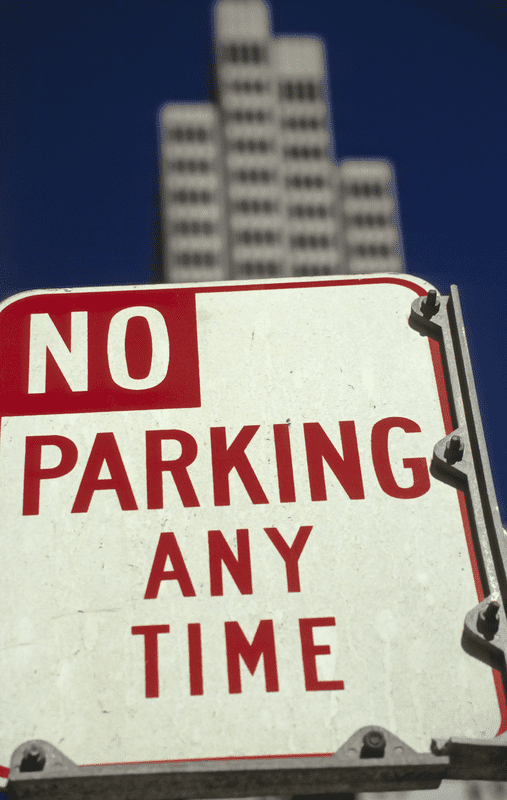 Posted at 05:05h in Limo Service by DesignME

Next year promises to be a big year for the Barclays Center of Brooklyn, NY. Having already established itself as the premiere sporting and concert venue of Brooklyn, there’s little for the venue to prove, but that’s not stopping the team at the Barclays Center from bringing you some of the biggest and best sporting events, performers, and even kid-friendly events of the year. Have a How a Long Island Limo can make your holiday better you to one of the following:

Disney brings its classics to the ice on this truly one-of-a-kind performance event at the Barclays Center. Featuring some of the most beloved Disney characters from Alice in Wonderland, The Lion King, Peter Pan, Rapunzel, and more, this show is sure to transport audiences from the deserts of Africa to the high seas of Neverland. It’s fun for the whole family! And if you have a daughter who’s a Disney Princess fan, she’s in luck, because they’ll all be there, too!

Golden Boy Promotions and Showtime are returning to the Barclays Center to bring you this year’s most anticipated boxing event, featuring WBA Super, WBC, and Ring Magazine Super Lightweight World Champion Danny “Swift” Garcia battling it out against Four-Time and Two-Division World Champion Zab “Super” Judah, a Brooklyn native. If you don’t go, this is one fight you’ll be sorry you missed.

Stopping in for a spell at the Barclays Center following their second studio album “Babel,” which was released in September 2012, Mumford and Sons promise to offer an unforgettable night of music and fanfare. Their album debuted at No. 1 in the U.K. and U.S., and it has become the fastest selling album of 2012. Featuring hit songs “I Will Wait” and “Below My Feet,” this tour has been igniting audiences across the country.

The pop diva of the century makes her way to Barclays on her most recent tour, The Born This Way Ball, which has been wowing audiences around the world. Step into Gaga’s disco heaven of over-the-top sets, gravity-defying choreography, and outrageous costumes. Born in New York City, Gaga has become one of today’s most brave performers and constantly pushes the envelope in both music and style. Don’t miss the opportunity to be a “little monster” and enjoy hits like “The Edge of Glory” and “You and I” and many more chart-topping hits!

This spring, your Brooklyn Nets take on the Orlando Magic, the Miami Heat, the Chicago Bulls, the LA Lakers, and more as they work their way to the NBA Finals in June 2013. With the first official season well underway at the Barclay Center, you won’t want to miss any of the thrilling, high-flying action!

With all of these events come thousands upon thousands of visitors who are ready to fill all 18,000 seats. Unfortunately, parking has become quite the issue at the Barclays Center. How can you still enjoy your evening out at the Barclays yet avoid the parking situation? Simple. Their website suggests that the best option is to find transportation to the center, but we suggest making the night hassle-free by hiring a Barclays Center limousine service to arrive in style!