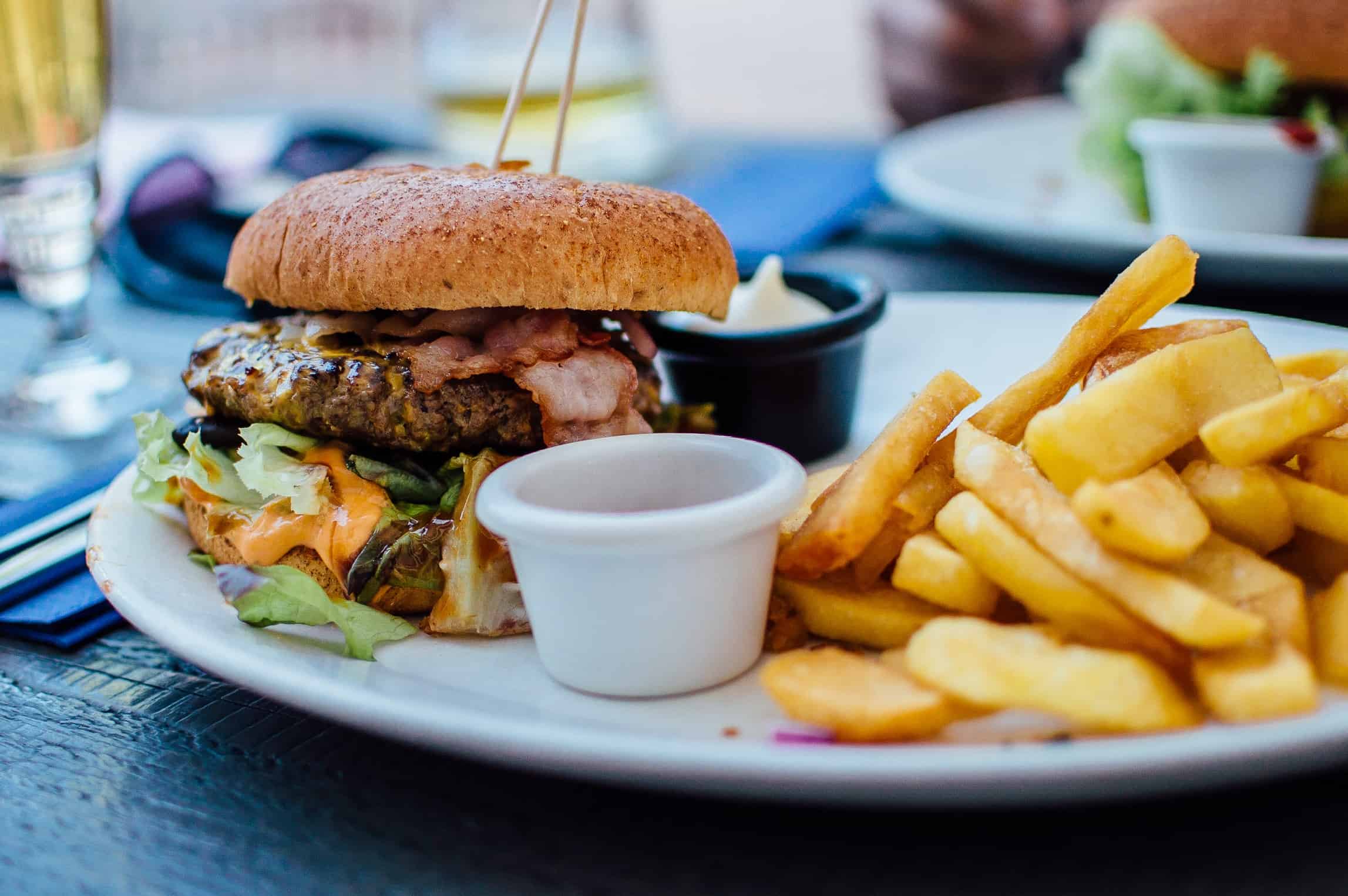 Posted at 07:30h in Limo Service by DesignME

Want to learn more about one of New York’s most fascinating spots for sports and entertainment?

Just when you thought the Barclays Center couldn’t get any cooler, you learn about the giant elevators.

Due to the fact that New York Real Estate can be a bit on the pricy side (in case you hadn’t noticed), the architects nixed space-consuming bus ramps in favor of smaller elevators. Sports teams on their coach buses are simply driven into an elevator that has a 1 ton capacity and are lifted to the top.

The turntable even rotates to accommodate the fact it can be hard to turn around a 52-passenger bus in Brooklyn! And in case you’re hopeful that Brooklyn Nets competitors could come up nauseous after being turned around in a bus, the athletes report that “you can’t even feel it turning.” So at least there’s that.

2. JAY-Z MAY HAVE DESIGNED YOUR NETS T-SHIRT

Brooklyn native and rap superstar Jay-Z was a driving force behind the Barclays center, and owns a stake in the company. However, his creative energy also played a part, and he directed the project to design the Brooklyn Nets logo and much of their fan apparel available for purchase at the center.

Naming rights to the Barclays Center were hotly contested, and were ultimately won by corporation Barclays of London in 2007; the New York Post reports the title came with a price tag of $200 million.

One of the world’s most-famous architects, Frank Gehry, was originally in charge of driving the design plans for the center until he was replaced in 2009. Original ideas included a park on the roof of the arena, which would be used as an ice skating rink during the winter months and as a running track during the summer.

Rumor has it, the battle between Coca Cola and Pepsi got pretty heated. Coke eventually won the rights to become the exclusive beverage provider for fans. If you’re in the mood for a Pepsi at the arena, we can’t do much more than offer our sincerest condolences.

Many major structures can take years to conceptualize and build, but the Barclays Center took even longer than many others. The Brooklyn Nets (who were then located in New Jersey) were purchased in 2004, with plans to move them into NYC.

It took about 8 years to make this dream of professional sports in Brooklyn a reality.

You can take your vehicle to the Barclay’s Center, but it’s unlikely to be a positive or especially easy experience finding a parking spot. $150 million went towards improving mass transit near the center, and the website “strongly discourages” ticket holders from driving.

If you needed any more incentive to book Barclays Center limousine services, know that you can pay up to $90 for a parking spot just moments away from the structure.

Contact Executive Ground Transportation to learn more about our diverse services and how they can improve you night at the Barclays Center.