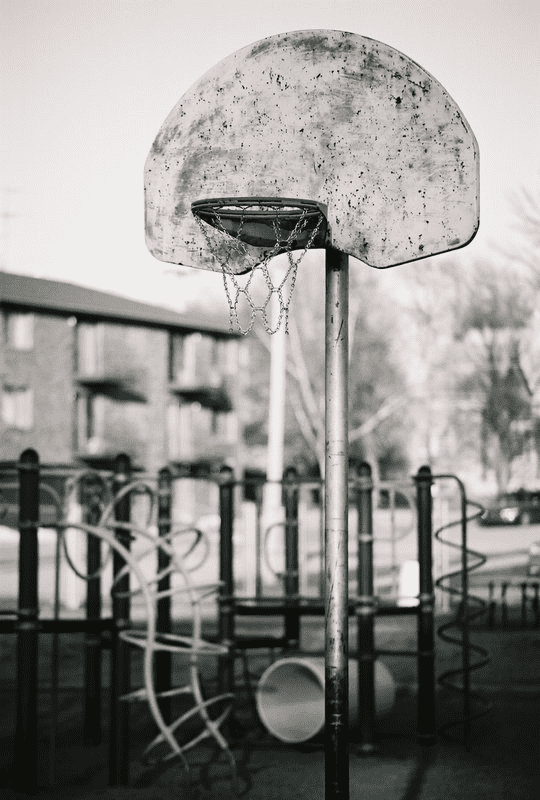 Few cities do March Madness like New York. Men and women alike come alive, using the New York Madness app (FanMor) to plan an elaborate social schedule. Homebodies become bar flies, and everyone is suddenly immersed in designing the perfect brackets. Maybe you’re planning on catching nearly every game throughout the month. Or maybe you’re planning just one night with friends to watch your alma mater. Either way, there’s no shortage of places to enjoy a flat-screen television, a pitcher of domestic beer, and a plate of wings.

Whether your team ultimately wins or loses, it’s often cause for another beer during March Madness. Keep in mind the streets become unusually crowded, even on weeknights. Finding a cab or parking spot could be more difficult than usual. Be sure and consider New York limo service as a real option for getting around town, particularly if you’re planning a bar hop.

Walking into Destination for March Madneess, it’s no secret why the it’s beloved by New Yorkers for game days of any kind. Guests encounter eight extra-large, flat-screen televisions with excellent audio capabilities. Other attractions include the constantly changing list of beers on tap, with a focus on local microbrews and handcrafted selections. The atmosphere is relaxed, the beers are reasonably priced, and on Monday and Friday evenings guests can enjoy free wings or pizza until supplies run out.

If you’re lucky enough to be a graduate of a school playing in the tournament, this Upper East SIde sports bar offers grads dressed in school colors 50 percent off food. Despite the relaxed atmosphere and crowds, it’s also a solid choice for local foodies: menu offerings include gourmet burgers, duck fat fries, and spiked milkshakes. Check the website in the days leading up to March Madness for insight on bracket predictions. Contest prizes in past years have included a shot at winning a private party for 20.

Inspired by everyone’s favorite television bar Cheers, Blondies Sports bar is among the friendliest places to catch a game in the Upper West side. According to Zagat Guide, table reservations are “necessary,” and even if you’re hoping to sit at the counter, it’s still worthwhile to arrive early. Pitchers of domestics are typically available for approximately $12 during the game. The wings and waffle fries, both unofficial requirements for sports bars worldwide, are plentiful and by all accounts, above average.

The bar’s claims of being the “best place in NYC to watch your game” aren’t actually too far off. Named after the first rugby studio in Dublin, many transplants and fans of international athletics come here year round to catch broadcasts from other hemispheres. Nothing about Lansdowne Road is quite standard, from the ice rail along the bar that keeps beers perfectly chilled to a Wheel of Fortune game. Many guests become instant fans of their signature “Scruffy Duffy wings,” often offered as specials during March Madness.

There are few destinations more loved by the under-30 crowd for catching a beer, watching the game, or even doing a bit of flirting than Bar 515. Zagat reviews make it clear that it’s not for everyone, citing a crowd heavy on the “frat boys” and a “meat market” atmosphere. But for the young and young at heart, the flat-screen televisions, affordable brews, and high-energy atmosphere make it the perfect place to begin or end your evening out.